A good neighbourhood is made by people and their responsible relationships

The main topic of the third part of the BREEAM Communities challenge series was social responsibility. Again, we turned to the people who live, work or run a business in New Nivy. We asked them to share their thoughts on the subject. This time, our challengers were Valentína Kasperová, manager of the start-up innovation conference FutureNow, and Michal Pastier, co-founder and creative director of Zaraguza and GoBigname agencies. They are often found at the co-working space HubHub on Karadžičova Street and at Twin City in New Nivy.

Along with their useful tips, which are mainly applicable to people and their relationships with the community, immediate areas and public spaces as well as to one another, they have inspired many others with their own socially responsible behaviour and have shared those ideas and advice on the campaign website.

After the third challenge, it became apparent that the most important matters for the majority of people in the local community are those thatare not difficult to apply but require a conscious change inbehaviour, routine and general attitude towards their own environment.

For better transparency, we divided the submitted proposals with common themes into the following categories, including those that we and the residents of New Nivy consider important:

People are well aware of the fact that they are the drive behind the most important changes that can contribute to a pleasant life in a well-functioning neighbourhood. Increased awareness should be raised about our elderly citizens whose numbers are increasing in demographical terms. There is also a growing number of local (micro)activists whose projects inspire acquaintances and neighbours to get more involved. The effort of giving a new lease of life to items that are no longer needed but still usable goes hand in hand with the realisation that skills and knowledge can be shared just as easily as material things. The most suitable form of this is volunteering forone of the support services inthe community.

We identify with a stronger public demand for art as itnaturally belongs to functionalpublic space because it reacts to the environment and helps create ambience.For that reason, we installed a spatial and dynamic sculpture by the Slovak sculptor Michal Uher in Twin City and its final look was the result of a public vote. Hundreds of people took part in the vote and we’re very happy about it. This is not a one-time thing, but the start of a long-term concept to place artwork in public spaces that we all create together.

Thank you for all your ideas and we are happy to say that several of the mare gradually becoming part of New Nivy and are already helping form new and stronger community character. 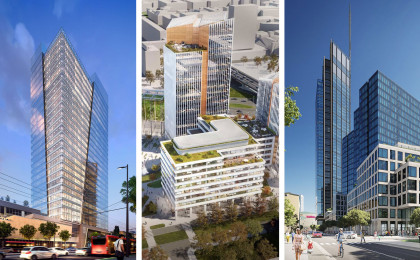 We did it! HB Reavis ranked first for its European real estate pipeline

In 2019, PropertyEU magazine recognised us as being first in the category for real estate projects in the pipeline. Explore… 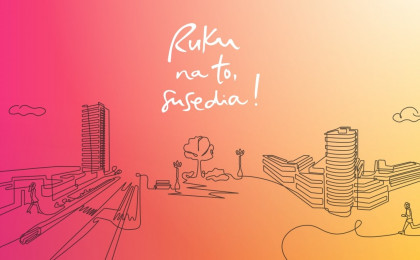 In a good community, small things matter the most

The first leg of our BREEAM Communities campaign centred around community life and good neighbourly relations. We reached out to… 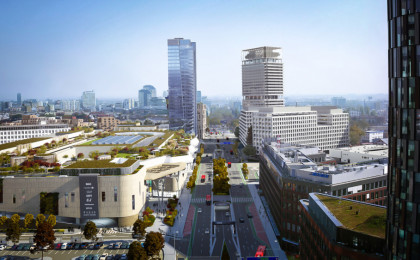 We’ve once again proven ourselves to be a people-centric international workspace provider that cares for both local and business communities…. 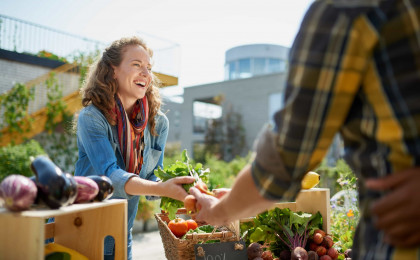 The topics for the second part of our challenge towards BREEAM Communities were sustainability, ecology and our relationship with the…