Wellness in the Workspace: Michal Matlon on Biophilia & Workplace Trends

In June, our User-Experience Specialist, Michal Malton, spoke at a breakfast talk on “Wellness in the Workspace” as part of the Waterloo Festival – an annual summer festival of arts and inspiration, held in and around St John’s Waterloo.

At the top of the event, Michal referenced that research is increasingly showing that the quality of the workspace scores highly when people are looking for their next job. This, he noted, is seeing a big shift in workspaces, as companies look to respond and create workplace environments that will help them to attract and retain the best staff. He then shared some tips for how companies, both big and small, can improve the health and well-being in their workplace environments.

Specifically Michal looked at biophilia; both what it is and how it can be used effectively to positively influence people at work. As he explained, a common misconception is that biophilia is just about adding plants to workplaces. Instead Michal rightly explained that it should be seen as a scientific concept, supported by research, which proves people have an innate craving for contact with nature and explores how to utilise this to create healthier places.

As Michael put it, “our brains haven’t evolved much from when they appeared 200,000 years ago. Biophilia therefore looks at how we can build offices and workspaces so that they reflect and mimic patterns found in the natural environment from which we evolved – including things such as geometry and shape – even down to the carpets and wallpaper we have in our buildings”.

Michal went on to reference how we at HB Reavis are already driving the change towards the creation of more productive, healthy and ultimately happier working environments. This includes using technology within our buildings, such as smart building sensors, to discern what actually improves well-being and productivity and what merely adds distraction and confusion. We can then use this evidence base as we continue to improve the quality of our projects.

We are delighted that we could help support the event by having Michal share some of his knowledge and wisdom with the Waterloo community. We have become closely connected with Waterloo through our Elizabeth House project and taking part in events such as the Waterloo Festival, for which we were a presenting sponsor.

The hosts of the event St John’s Waterloo – the well-known landmark church just south of Waterloo Bridge – is undergoing its own transformation, as it looks to create a top-class performance space and community hub for London. The ‘ReIGNITEproject’ project is expected to be complete by 2021 in time for the 70th anniversary of the Festival of Britain. Funds are now being raised and we encourage anyone to check out the plans and support the proposals, read more here.

To find out more about Michal’s take on biophilia, read more here. Alternatively, learn more about our Elizabeth House project. 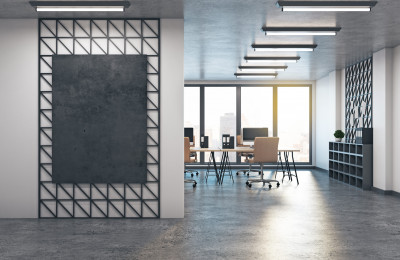 The lock-down isn’t forever – in fact, the ‘new normal’ seems to be rapidly approaching. After recently writing about the… 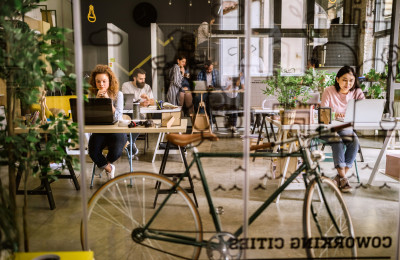 Have you ever thought about how many of our daily activities are driven by habits and ingrained routines? 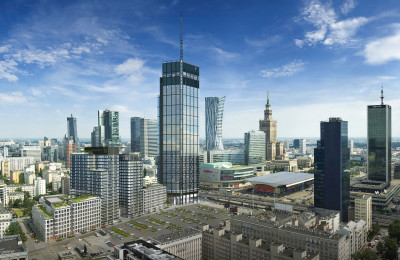 Trusted! New loan for our Varso Place in Poland

Our Varso Place is credible, even among the banks, and was granted a record setting €350 million real estate loan… 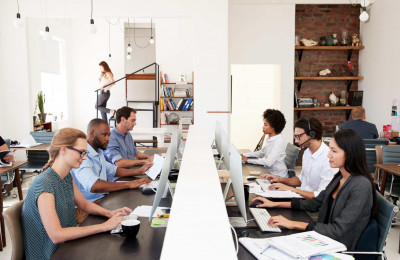 What would be the ideal workspace type nowadays?

These days, the open space concept is the most common workspace type. Why should we consider it as one of…