We are pleased to confirm that our plans have been submitted to Lambeth Council for the redevelopment of our Elizabeth House site in Waterloo.

A key feature of our plans is the one-acre garden promenade, directly connected to Waterloo Station and of benefit to the 100 million users of the station each year. Additionally, a new public route called ‘Waterloo Curve’, will provide a major new pedestrian street for the area which would be lined with shops and cafés.

Since we acquired the building in May 2017, we’ve been pleased to meet so many of the local stakeholders and community groups particularly during our consultation programme, which has shown positive support for the plans.

If planning permission is granted, then our development would bring approximately 11,000 jobs to an area which has previously seen job numbers decline. Our proposed scheme would support a variety of workspaces to create an ecosystem of occupiers within the building and an employment, training and skills package for local people. 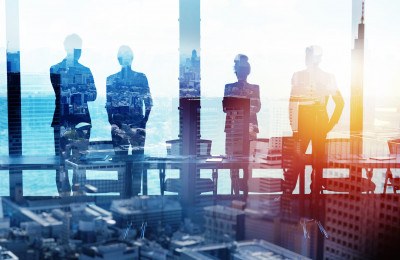 How to innovate: listen to reality in silence 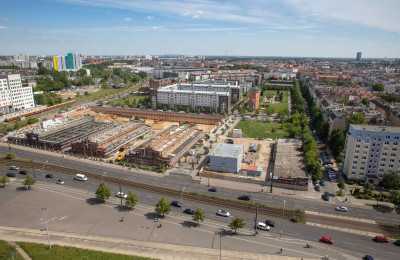 It’s all about the point of view! The DSTRCT.Berlin view.

Have you been to one of our open days at DSTRCT.Berlin? No? Curious about how it’s going with our Berlin… 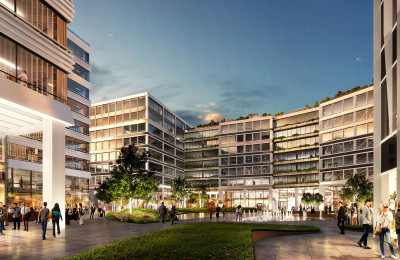 Summer of changes for BP and Agora Budapest

We are one year away from the big day for 1,800 of BP’s Hungarian Global Business Services branch employees. Their… 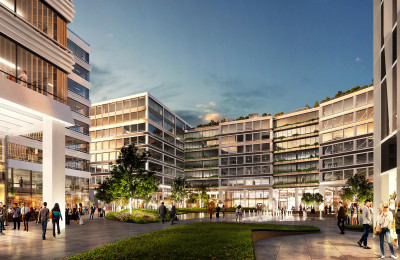 Agora Budapest is attractive! This not only goes for companies settling there with their most valuable asset – their people,…